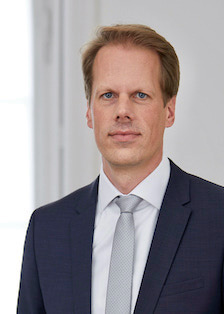 Managing Director of the Firm

Rudolf specializes in patent litigation and prosecution and works across a broad range of technical fields, including electronics, network communications, and mechanics. He has been working in the IP field since 2009.

Over the years, patent litigation has become a more and more important part of Rudolf’s professional life. He participates in infringement proceedings before German District Courts and German Courts of Appeal and handles nullity proceedings before the German Federal Patent Court and the German Federal Court of Justice. Rudolf’s areas of practice also comprise opinion work and oral proceedings relating to examination, oppositions and appeals, both before the German Patent and Trademark Office and the European Patent Office, as well as patent drafting and prosecution.